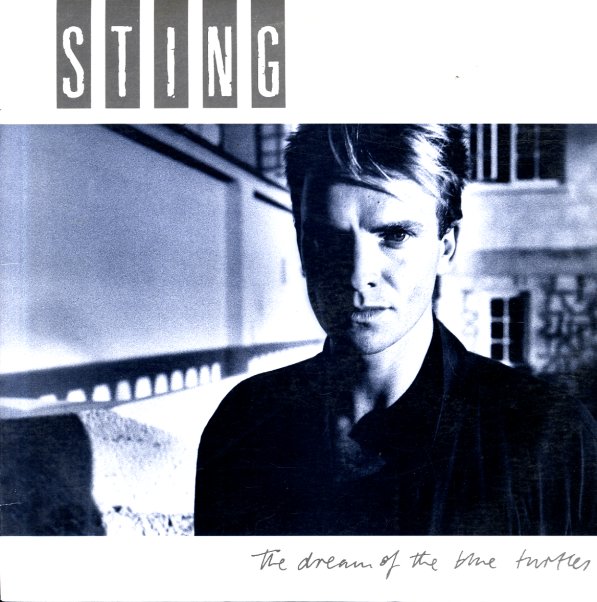 Dream Of The Blue Turtles