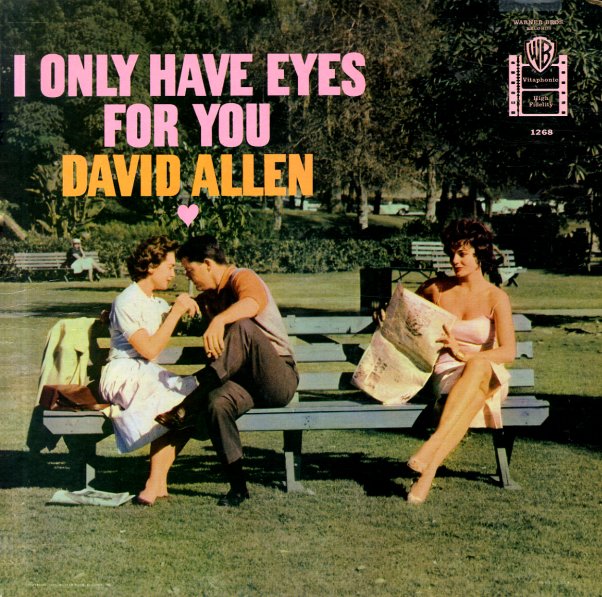 A great one from this lesser-known vocalist – with arrangements by David Terry!  © 1996-2020, Dusty Groove, Inc.
(Mono pressing. Cover has some light wear, mostly on the back, and just a hint of seam splitting.)