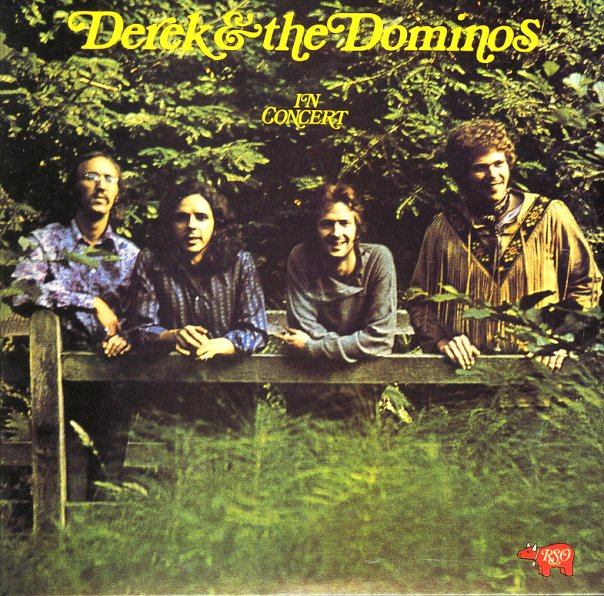 Derek & The Dominos In Concert

Layla
Atco, 1970. Very Good+ 2LP Gatefold
LP...$34.99
One of Eric Clapton's greatest moments – and a set that also features guitars from Duane Allman and organ from Bobby Whitlock! Recorded in Miami at Criteria Studios – and titles include "Layla", "It's Too Late", "Little Wing", "Have You Ever Loved A ... LP, Vinyl record album

Low Budget
Arista, 1979. Very Good+
LP...$7.99
A real standout in the later catalog of the Kinks – a record that gave the group a number of minor hits, and which let them rock out a bit more than usual – in a style that was clearly influenced by the punk of the period, but which also had sort of a Pete Townsend-esque quality to it. ... LP, Vinyl record album