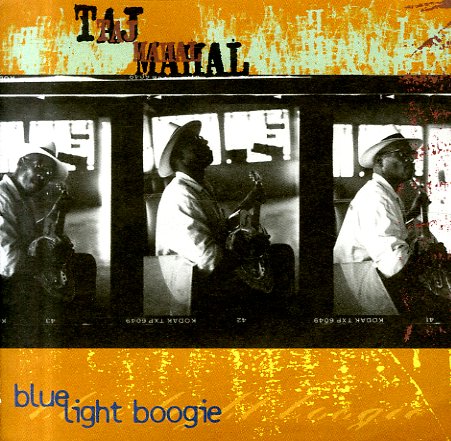 Christmas Spirituals
Vanguard, 1963. Used
CD...$6.99
An early album of Christmas tunes from the legendary Odetta – recorded in a very spare setting, with only acoustic bass from Bill Lee alongside her vocals and guitar! The style is extremely evocative, and really gets past the cliches of most Christmas albums – and creates a dark ... CD