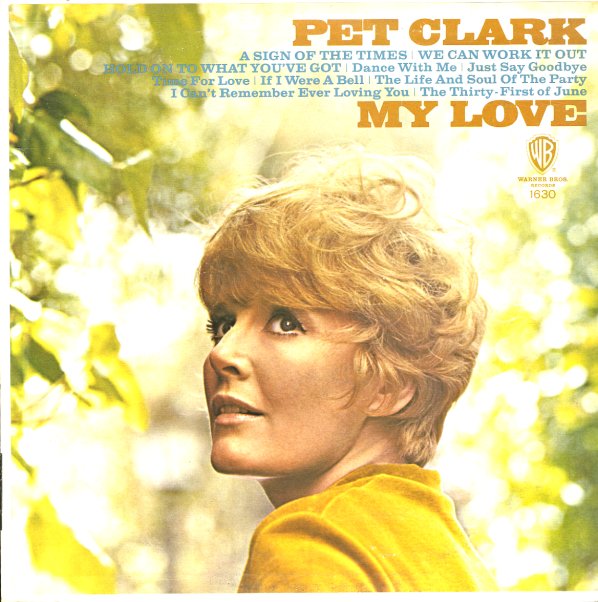 Silver Morning
Warner, 1974. Very Good+
LP...$6.99
Kenny Rankin at the height of his powers – working in an amazing blend of styles that includes bits of folk, jazz, and bossa – all wrapped together with a really warm feel overall! The album's got a somewhat full feel – but like Kenny's best work on his debut, there's a really ... LP, Vinyl record album