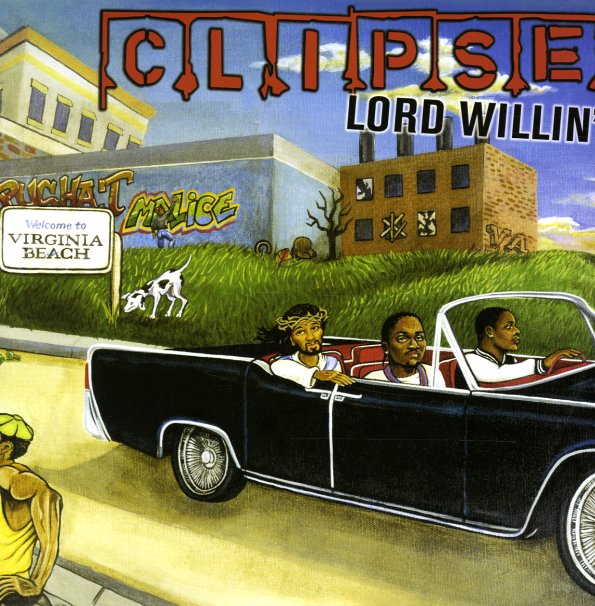 The first Clipse album to see release – and a neo-electro/drug rap/crossover hip hop masterpiece produced by the Neptunes – the debut LP on their own Star Trak label. Malice and Pusha T arrive as smooth, confident rhymers with plenty of standout moments, while the Neptunes reach an early production peak. The Neptunes' fingerprints are evident on just about every second of every track, but it doesn't diminish the role of the rappers in the least. This is a true hip hop record from beginning to end, something the 'tunes had shied away from around the same time with the hard rockin' NERD and their more pop-oriented productions. We thought from the first needle drop that this was a record we'd be able to come back to for years and years and years, and that indeed holds true! Tracks include "Young Boy", "Ma, I Don't Love Her" featuring Faith Evans, "Ego", "Comedy Central" featuring Fabulous, "Gangsta Lean", "Let's Talk About It" featuring Jermaine Dupri, and more.  © 1996-2022, Dusty Groove, Inc.
(Out of print.)