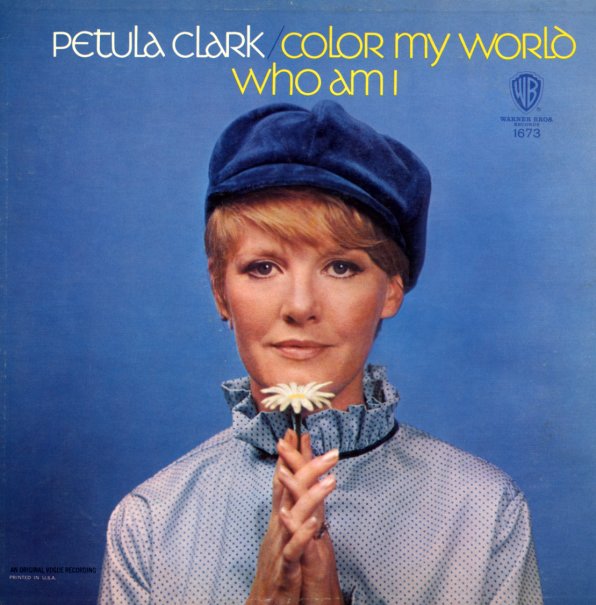 Color My World/Who Am I