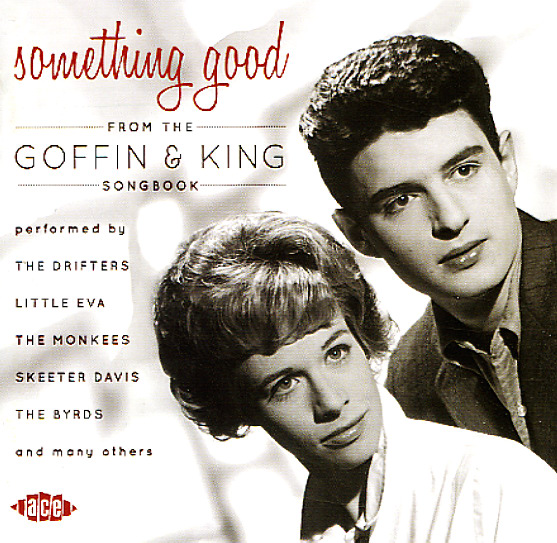 Nothing but great songs from the team of Gerry Goffin & Carole King – the third volume of greatness from the pivotal 60s songwriters to be put together by our friends at Ace UK – with several of the bigger hits for good measure, but strongly focused on lesser-remembered jewels that are just as deserving! Goffin & King's stratospheric success is a testament to both their immeasurable craft and the adaptability. The latter is key, as a wildly diverse roster either hit big of should have done so with these absolutely great songs – The Drifters, Chiffons, Freddie Scott, The Byrds, The Monkees, Rick Nelson, Tony Orlando, Lesley Gore, The Tokens, Dee Dee Sharpe. Soul, rock, pop or a combination thereof – Goffin & King's reach is amazing! 26 tracks: "One Fine Day" by The Chiffons, "Hey Girl" by Freddie Scott, "Sweet Young Thing" by The Monkees, "Soul Waltzin'" by Big Dee Irwin, "Will You Love Me Tomorrow" by Bunny Sigler, "Chains" by The Everly Brothers, "Can't Stop Talking About You" by Tobin Matthews, "Take Good Care Of My Baby" by Dion, "Goin' Back" by The Byrds, "Don't Say Nothin' Bad (About My Baby)" by The Cookies and more.  © 1996-2020, Dusty Groove, Inc.