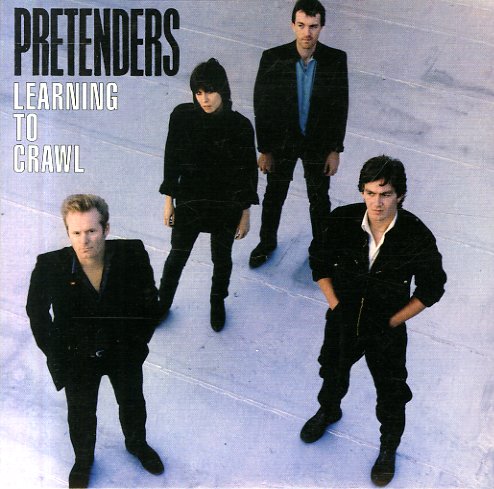 (Packaged in an LP style sleeve.)