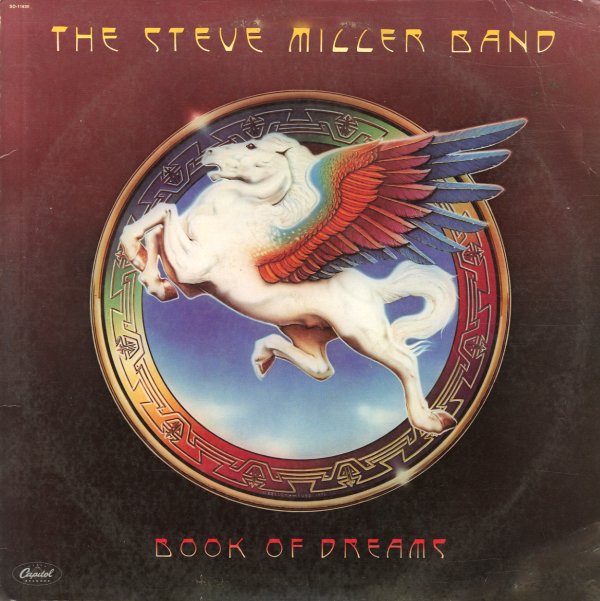 Brave New World
Capitol, 1969. Very Good+ Gatefold
LP...$9.99
A brilliant standout in a late 60s world of blues rock – a set that goes way beyond what most of Steve Miller's contemporaries were doing at the time – to find a brave new world that's all its own! As before, the drums are key to the group's sound – harder and funkier than most ... LP, Vinyl record album

Fly Like An Eagle
Capitol, 1976. Very Good+
LP...$19.99
A masterpiece from the legendary SF rocker Steve Miller – and a perfect summation of the years of blues, soul, funk, and rock he'd been soaking up in the Bay Area scene – served up here with an edge that's still very firmly in place! Miller was already plenty great before this set, but ... LP, Vinyl record album

Magical Mystery Tour
Capitol, 1968. Near Mint- Gatefold
LP...$39.99
A wonderfully trippy record from The Beatles – filled with songs that have become classics, even though the initial package was designed for a movie that was one heck of a mess! The set's incredibly strong throughout – filled with some of the new post-Peppers ideas explored by the ... LP, Vinyl record album