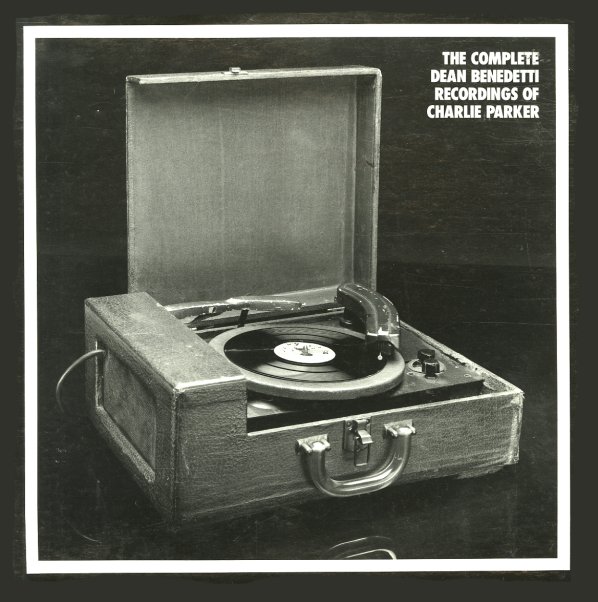 7CDs
Out Of Stock

Amazing archival recordings of Charlie Parker in the late 40s – presented in a wonderfully complete package!  © 1996-2021, Dusty Groove, Inc.
(Out of print. Includes original book, box and all 7 CDs in their cases. Box lid is separated from bottom, and because of that, text has come off of spine. But the rest of the set is in decent shape, and CDs are all great.)

Wishful Thinking
Capitol/Mosaic, 1984. Used
CD...$6.99
Smooth fusion from one of the greats – and although an 80s set, a record that still holds onto most of the best warmth of Earl Klugh's earlier years! The production is surprisingly laidback at points – never too many 80s gimmicks or easy attempts at a hit – and Earl plays with ... CD

Classic Capitol Jazz Sessions (12 CD set)
Capitol/Mosaic, 1940s. Used 12CDs
CD...$179.99
A really amazing collection – filled with material that wouldn't have otherwise made it to CD! The set features a wealth of jazz work recorded for Capitol Records in the 40s – most of which was only ever issued on 78s, or small ep pressings – with sessions led by artists who ... CD