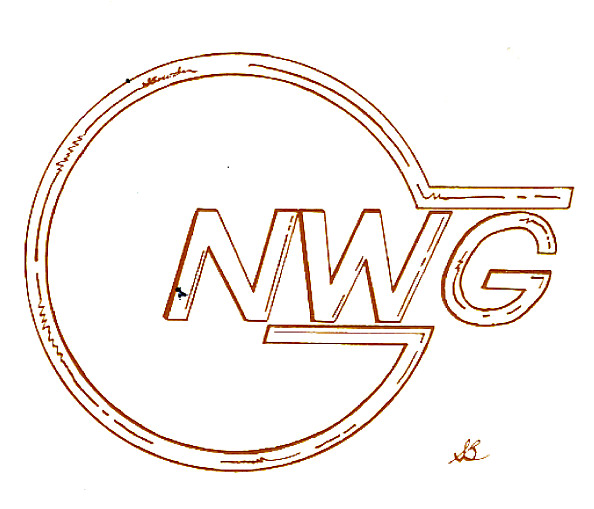 Genius work from a little-known group – but a great one too! New World Generation were an early 80s combo from the Boston scene – but they've got a groove that's very much in keeping with some of the most righteous funk acts of the late 70s – particularly those that brought a nice degree of spiritualism to their music, like James Mason or RAMP! This sweet little set carries some great echoes of that generation – a warmer, jazzier style that most other early 80s soul music you'd hear from elsewhere – and a richly-conceived vision that has New World Generation sounding way different than your usual funk, club, or boogie act of the time. Now Again have really outdone themselves with the package – bringing together rare tracks from almost-gone tape sources, and putting together a set of notes that really helps illuminate this amazing batch of music! Titles include "Sunshine", "Curious Soul", "Dreamland", "One Of A Kind", "I'm Feelin' Fine", "Mystical Planet", "New World Generation" and more. 2LP version has 11 tracks in all: including the bonus "Sunshine (Alternate Mix)" and "Curious Soul (Alternate Mix)". Also comes with a 16-page booklet with rare photosand extensive liner notes.  © 1996-2021, Dusty Groove, Inc.

Split Decision Band (numbered, limited edition – with download)
Now Again, Early 80s. New Copy Gatefold
LP...$44.99 55.98 (CD...$9.99, LP...$23.99)
An overlooked treasure from Split Decision Band – a group whose one single issued back in the day has gone onto become a sought-after classic with funk and soul collectors! And yet besides that one famous single, these guys actually have a lot more to offer – an incredibly well-develope ... LP, Vinyl record album