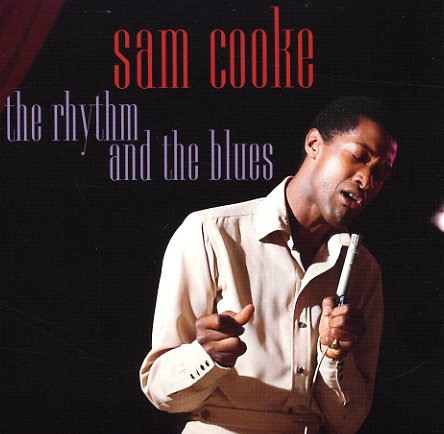 Words & Music (with bonus tracks)
RCA (Japan), 1983. Used
CD...$11.99
Hey, now – this is much more than merely Words & Music – it's a solid further step into a sweet 80s groove for the Tavares brothers! Their status as one of the great sibling vocal groups in R&B is on full display on this final album for RCA. The production is right at home in ... CD