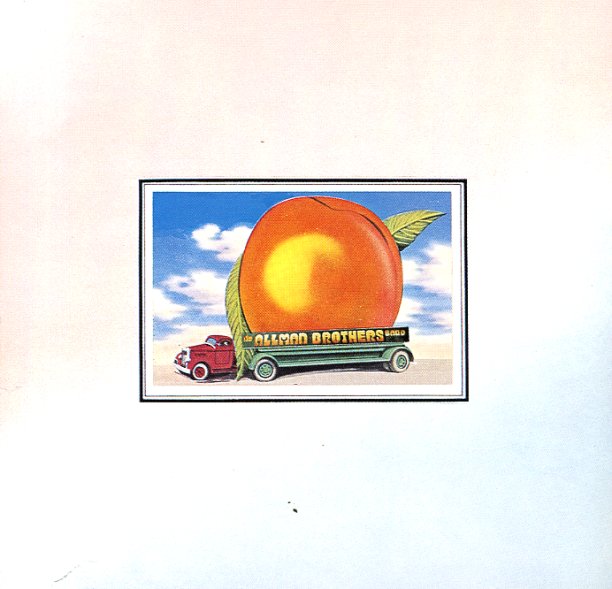 Who's Next
Decca, 1971. Very Good+
LP...$19.99
One of the greatest records ever by one of the greatest bands ever! The tracks of Who's Next are the stuff of legend – classics like "Baba O'Riley", "Bargain", "Going Mobile", "Behind Blue Eyes", and "Won't Get Fooled Again", tracks that show ... LP, Vinyl record album