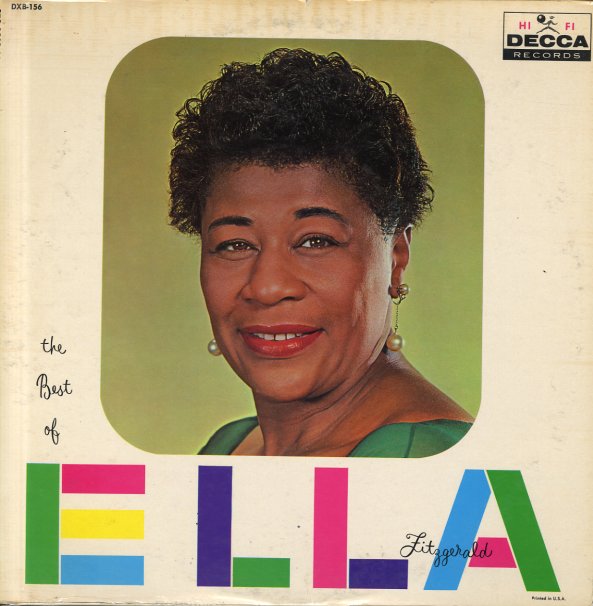 (Early 80s MCA pressing in a non-gatefold cover. Cover has light wear and aging. Labels on Vinyl 2 have some spots of multi color marker and pen.)

That Certain Feeling
Decca, 1958. Very Good+
LP...$4.99
With orchestral backing conducted by Irving Joseph. Titles include "It Never Was You", "Music, Maestro, Please", "I Happen To Like New York", "That Certain Feeling", "Summertime", and more. LP, Vinyl record album

I Can't Give You Anything But Love
MCA (Japan), Early 50s. Near Mint-
LP...$11.99
Great work from Rose Murphy – one of the most unique talents of her generation, and an artist with a style that's really unlike anyone else we can think of! At one level, Murphy's a great pianist – ala Hadda Brooks – but she's also got a high range of singing, with vocals that ... LP, Vinyl record album