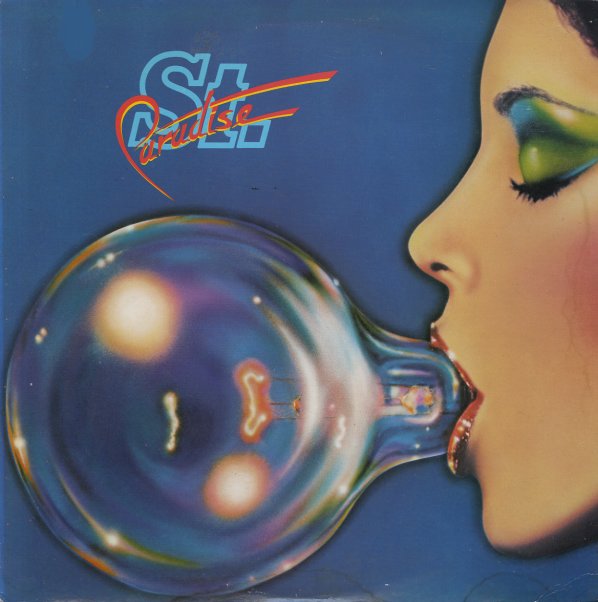 (Cover has a promo stamp, lightly bent corners, and some light stains with small peeled spots in back.)