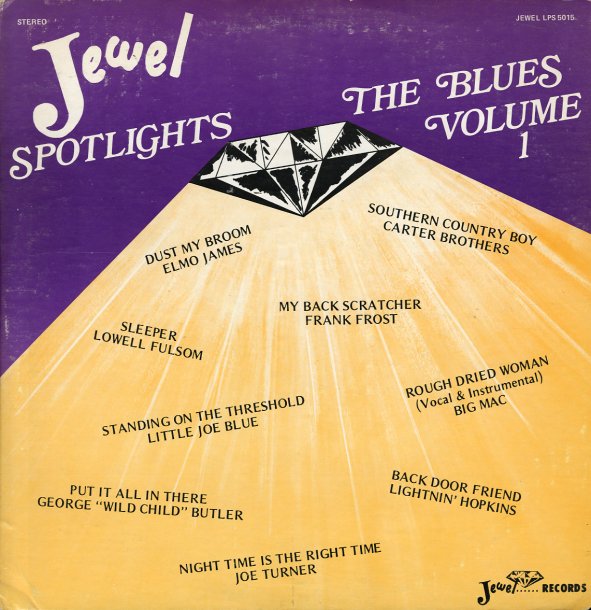 Live & Well
Bluesway/ABC, 1969. Very Good- Gatefold
LP...$7.99
BB King not just live, but well-recorded in the studio too – in this classic ABC set that showcases both sides of his talents! Side one is the live set – and it's arguably better than any of the previous other concert recordings he did for the label – with a tighter, moodier feel ... LP, Vinyl record album

BB King In London
ABC, 1971. Very Good+ Gatefold
LP...$16.99
BB King in London – not playing live, but working in the studio with a host of British musicians he'd inspired over the years! The lineup varies from track to track, giving a nice sort of variety to the album – and the overall feel is a bit like some of the Chess London sessions of the ... LP, Vinyl record album