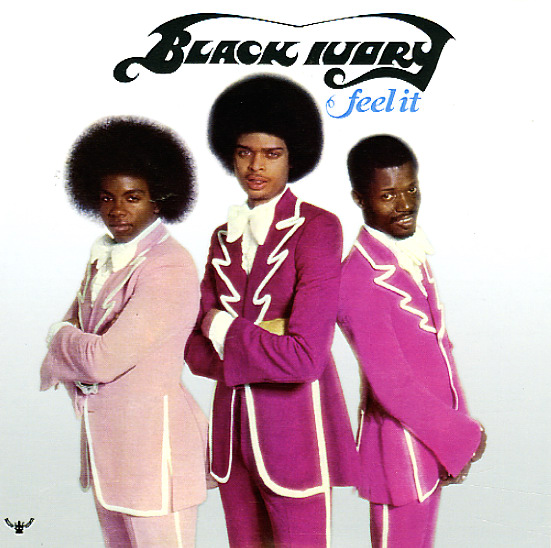 Sweet mellow soul meets the burgeoning east coast club soul sound – and the results are incredible! Leroy Burgess arranged the rhythms and Patrick Adams arranged the strings and horns – both masterfully – but it's this warm, emotionally resonant and supremely soulful Black Ivory vocal arrangements that shoot this one so high into the stratosphere. Feel It was the first album in a few years from the group, marking a bit of transition in styles from the earlier, more ballad-heavy approach, but it carries that genuinely emotional vibe really, really well. An album we've always dug, but love even more after revisiting it – we think you'll love it, too! Includes the vocal and instrumental versions of "Daily News", plus the cuts "Warm Inside", "Feel It", "Will We Ever Come Together", "You're What's Been Missing From My Life", "Love, Won't You Stay" and "All In A Day's Love".  © 1996-2021, Dusty Groove, Inc.