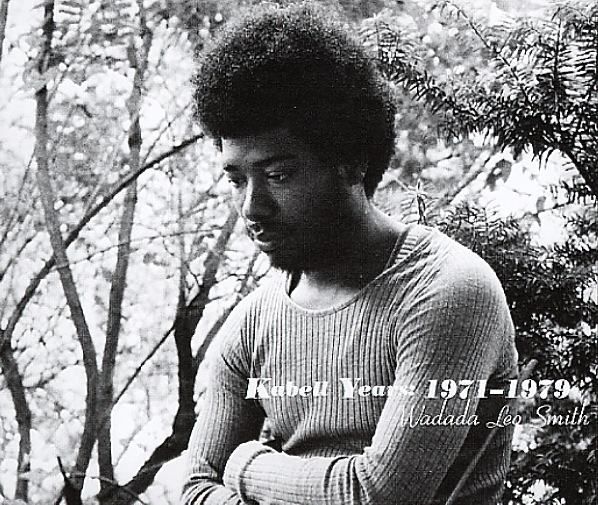 A window into a near-lost side of American avant jazz of the 70s – the self-produced albums issued by Leo Smith on his Kabell label – presented here as a beautiful 4CD set, complete with over 2 hours of previously unreleased material! The original albums have always been incredibly hard to find, and they show a side of Smith that is one of the purest on record from the time – displaying him as a key innovator in the tradition of Chicago musicians of the AACM, and the New York players of the loft scene – both of whom Smith interacted with freely. Players on the set include Oliver Lake, Anthony Davis, and Pheerokan Ak Laff – and the set features music from the albums Creative Music 1, Song Of Humanity, Reflectativity, and Akhreanvention – as well as unreleased tracks from those sessions!  © 1996-2020, Dusty Groove, Inc.