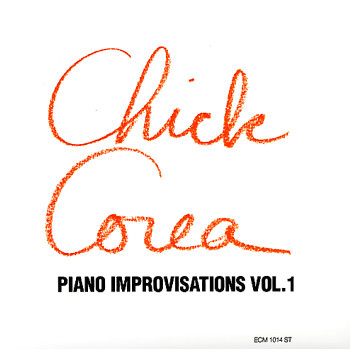 My Spanish Heart
Polydor, 1976. Near Mint- 2LP Gatefold
LP...$11.99
Given that Chick Corea first got his start working in the New York Latin scene back in the 60s, the album's a bit of a return to his roots – even if the general theme here is Spanish, and not Afro-Cuban! The Corea Spanish Heart here is cast in some darker, more contemplative tones than more ... LP, Vinyl record album