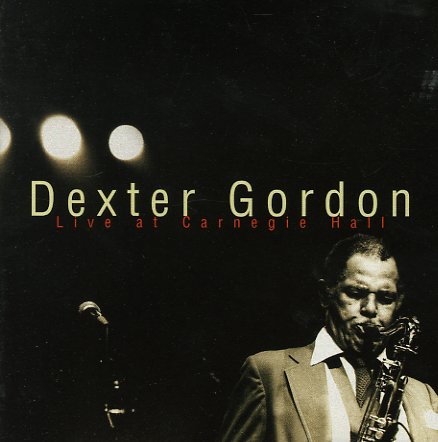 With George Cables on piano, Rufus Reid on bass, and Eddie Gladden on drums. CD includes three non-LP bonus tracks, including lengthy readings of "More Than You Know" and "The End Of A Love Affair".  © 1996-2023, Dusty Groove, Inc.
(Barcode has a cutout hole.)