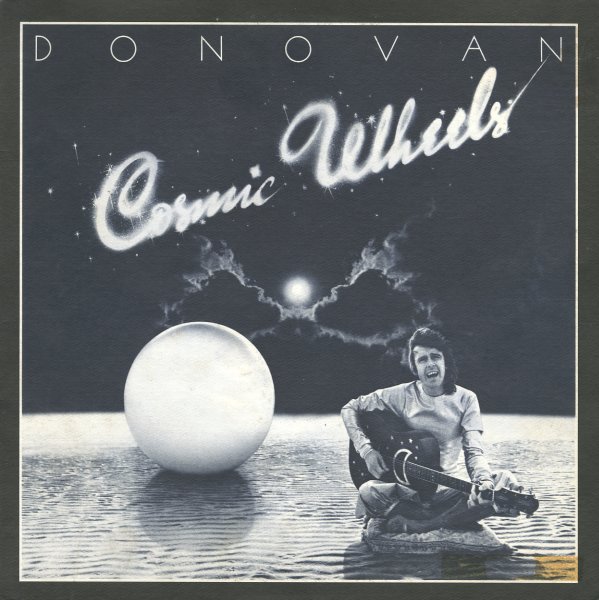 (In the textured gatefold cover, including the heavy inner sleeve.)