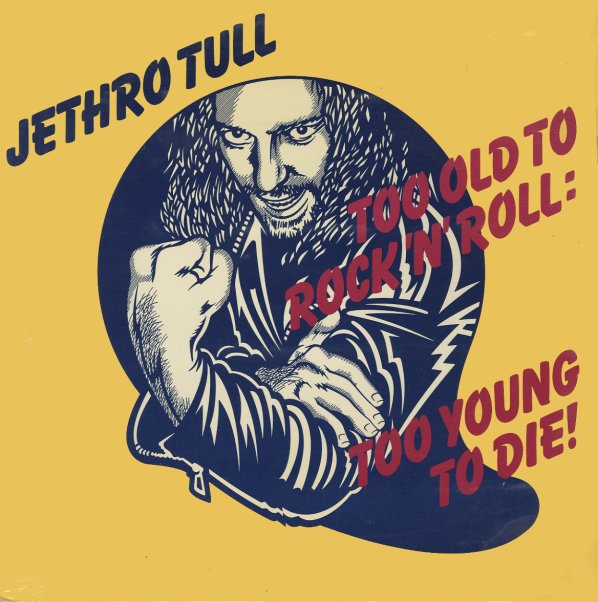 Too Old To Rock N Roll – Too Young To Die!

This Was
Reprise/Chrysalis, 1968. Very Good Gatefold
LP...$5.99
Funky bluesy flutey magic from The Tull – includes a wonderful version of Roland Kirk's "Serenade To A Cuckoo" – plus "My Sunday Feeling", "Dharma For One", "It's Breaking Me Up", and "Song For Jeffrey". LP, Vinyl record album

Benefit
Chrysalis/Reprise, 1970. Very Good+
LP...$5.99
An early gem from Jethro Tull – and a set that has the group really reaching forth with some of their more complicated, jazz-based musical impulses – while still holding onto some of the rawer power of the early days too! The album's lesser-known than some of the group's earlier hits ... LP, Vinyl record album