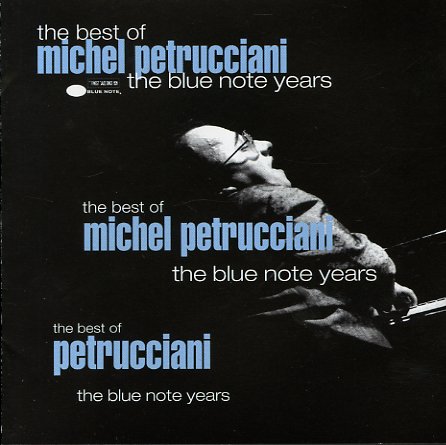 Blue Train (The Ultimate Blue Train edition)
Blue Note, 1957. Used
CD...$3.99 (CD...$1.99)
John Coltrane's classic – and only – recording as a leader for Blue Note! The album's no throwaway date, though – as it stands strongly with both Coltrane's other label work of the time, and with the best of the late 50s Blue Note scene – a time when the label was really ... CD