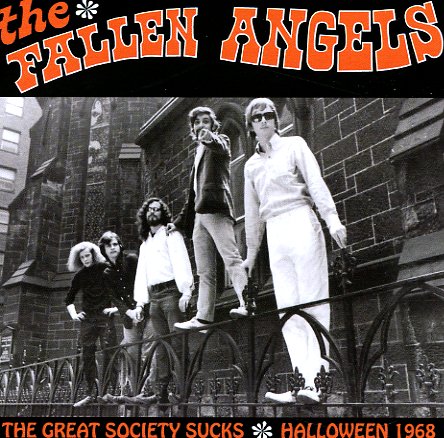 About as heavy and fuzzy as you can get for late 60s psych – but that's also partly due to the live recording quality of the set! But even with a bit of mud in the mix, things are still pretty damn compelling – way more than just a concert, really more of a "happening" – especially given the cool part when the band together chants the title passage – a keen critique on LBJ-era America! The whole thing's a beautiful relic of the days when going out to a rock club was still an exciting – and possibly dangerous – experience. Titles include "Everything Would Be Fine", "Fat Angel", "Pegasus The Pig For President", "Signed DC", and "Poor Old Man".  © 1996-2022, Dusty Groove, Inc.