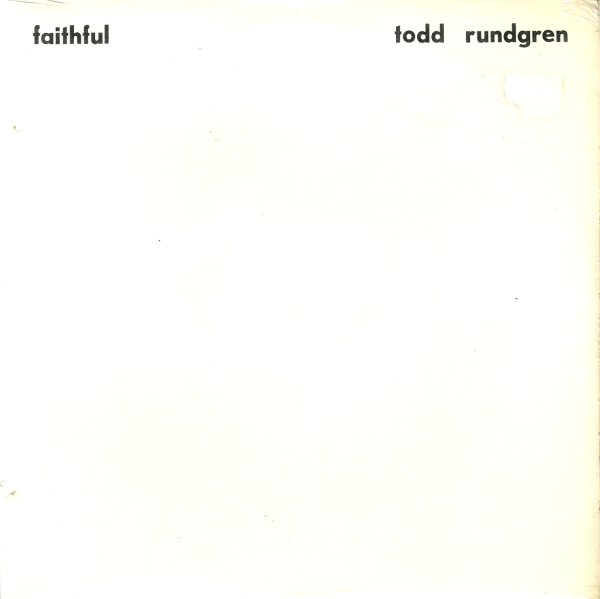 (In the textured cover, with a cutout notch, light wear, and a large peeled patch on the front.)