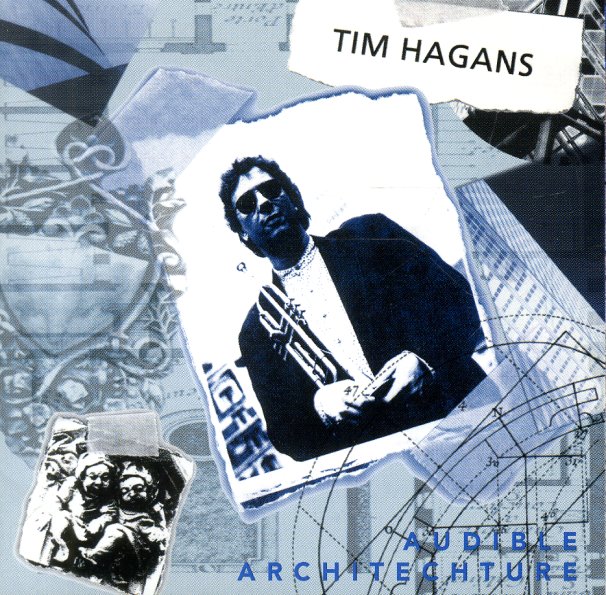 Somethin' Else (with bonus track)
Blue Note, 1958. Used
CD...$5.99 (LP...$19.99, CD...$6.99)
A landmark album – even if it was the only session that Cannonball Adderley ever cut for Blue Note! The album was recorded at a time when Adderley was working with Miles Davis – and as such, the session features a group that includes Miles, blowing trumpet in a cool tone that's a ... CD

Hank Mobley & His All Stars
Blue Note, 1957. Used
CD...$8.99
A very unique album from Hank Mobley – one that has him working alongside Milt Jackson, in an unusual format that mixes the soulful Mobley tenor with some well-crafted work on vibes! The "all star" title is certainly appropriate here – as Mobley and Jackson are joined in a ... CD

Blue Hour – The Complete Sessions
Blue Note, 1960. Used 2 CDs
CD...$9.99
During the early 60s, Blue Note wisely cut a number of sessions that took advantage of their soulful in-house rhythm trio The Three Sounds. The group recorded more than a few successful albums under their own name – but they also did a few great records that feature them backing up a more ... CD

Hub Cap (RVG remaster edition)
Blue Note, 1961. Used
CD...$6.99
Classic Freddie Hubbard on Blue Note – from the hip cover to the magical music in the grooves! The session is one of Freddie's all-time best from the early days – and features a very hard wailing lineup that mixes tight hardbop rhythms with some more adventurous soloing that almost has ... CD