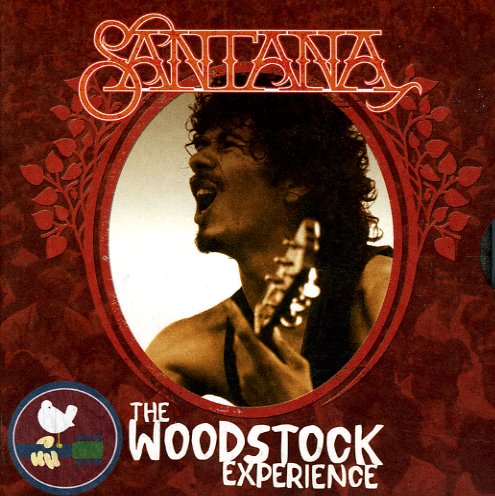 Santana III (2CD Legacy Edition)
Columbia, 1971. Used 2 CDs
CD...$9.99 18.99
One of the most searing, soaring albums ever from Santana – a set that takes all the power of the previous two records, and packs it into one tight little set! There's plenty of Latin influences going on – mixed with heavy fuzz from Carlos, and lots of jazz and funky touches too – ... CD