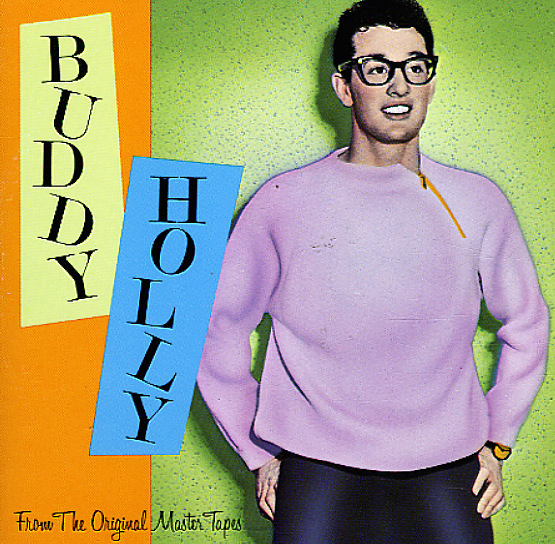 From The Original Master Tapes

Trespass
Charisma/MCA, 1970. Used
CD...$4.99
A really breakthrough moment for Genesis – the first album to really unleash the majesty of the group in the Peter Gabriel generation! The songs here are longer than before, and show the expansive vision that the group only barely cracked with their debut – taken into longer-form songs ... CD

Argus (with bonus track) (Japanese paper sleeve edition)
MCA (Japan), 1972. Used
CD...$24.99
The early 70s mix of medieval themes and more 70s rooted jams – Argus by Wishbone Ash! If you haven't heard this one, and you're expecting battle axes, swords and early metal bombast. . .well, there's some of that. But Wishbone Ash were restless cats, and there's longwinded acoustic ... CD