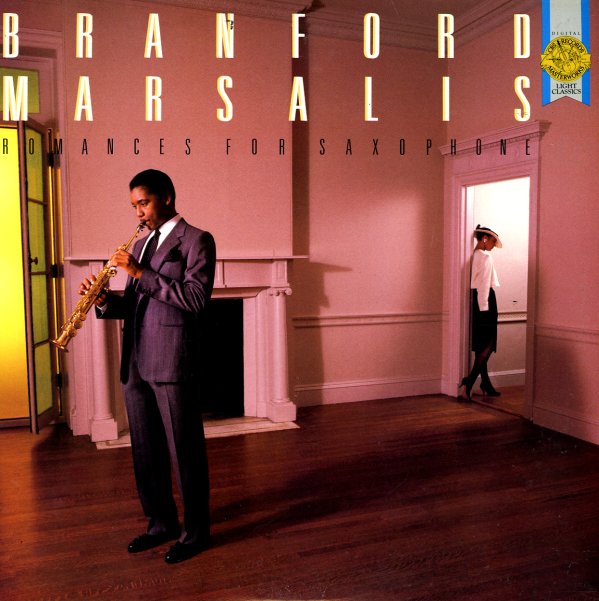 Jazz Greats Of Our Time Vol 1
Coral, 1957. Very Good-
LP...$6.99
A great large group project from arranger Manny Albam – one that teams him up with "jazz greats" of the east coast scene, in a really hard-swinging set of tracks that showcase some wonderful solo work! Manny's working here with a set of players who are well-chosen for their ability ... LP, Vinyl record album