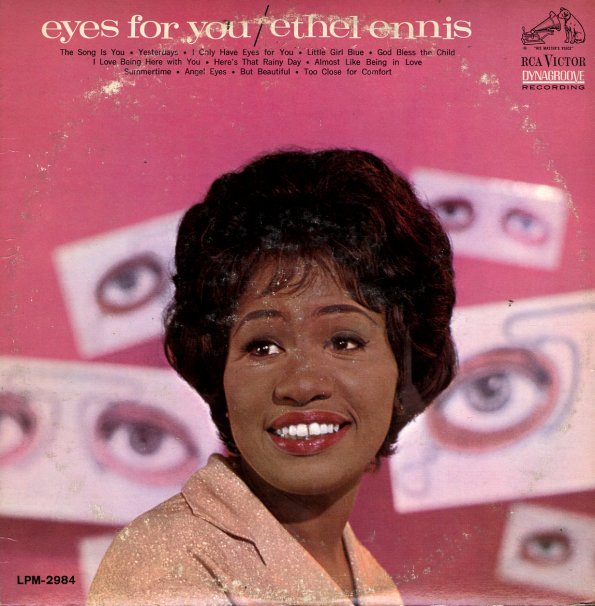 One of the sweet sets that Ethel Ennis recorded for RCA in the mid 60s – jazzy and relaxed, with Jimmy Jones on piano, Walt Namuth on guitar, and Jimmy Wells on vibes!  © 1996-2022, Dusty Groove, Inc.
(Mono pressing with deep groove.)