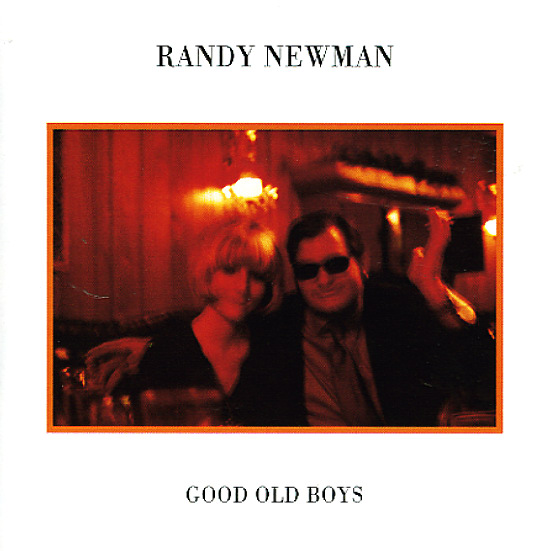 A gem of an album from Randy Newman – a masterpiece of understated with from the mid 70s, and one of his most fully-conceived records for Warner Brothers! The album offers up a vision of the south, past and present, through Newman's eyes – eyes that are partially clouded by the distance of the scene seen from the vantage point of smoggy LA, but which still manage to pull out various strands of life with surprising poignancy. It's easy to write this one off as some sort of slap against the face of the backward south in the 70s, but Newman actually approaches his subjects with some sort of subtle tenderness – not nearly as mean as you might think on first listen, as evidenced by the beautiful orchestrations he penned for the sessions. Titles include "Birmingham", "Marie", "Rednecks", "Louisiana 1927", "Rollin", "Back On My Feet Again", and "Wedding In Cherokee County".  © 1996-2021, Dusty Groove, Inc.
(UK stereo pressing. Cover has minimal wear.)