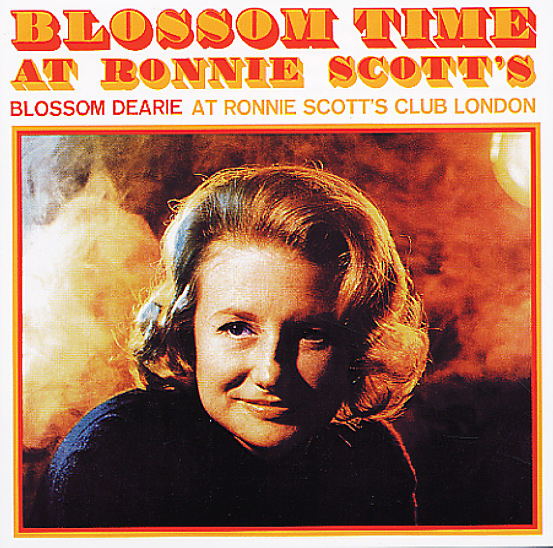 A classic set of jazz vocals by Blossom Dearie, recorded at Ronnie Scott's nightclub when she was living in London during the mid 60s! The set's got a nice intimate feel, and is one of Blossom's best-ever jazz recordings. The record has little of the cocktail sound that marred some of her other releases, and more of the swinging jazz piano and vocals that you find on her best work. Blossom's voice is as unique as always, and the set's got some great groovy numbers, like "I'm Hip", "Once Upon A Summertime", "When In Rome", and "The Shape Of Things". Very nice vibe, with a good live feel and lots of interaction with the audience!  © 1996-2022, Dusty Groove, Inc.
(Please note: rear artwork looks fine from the outside but has some glue and wear under the inner tray, a bit of clear tape, and is missing one spine – out of print and priced accordingly.)

Ella At Duke's Place
Verve, 1965. Used
CD...$5.99
A beautiful classic from mid 60s Verve – and the kind of a session that we wouldn't have expected to come off so well! In a style they were using with older artists at the time, Verve brought Ella and Duke into the studio together – with Duke's band and compositions providing the ... CD