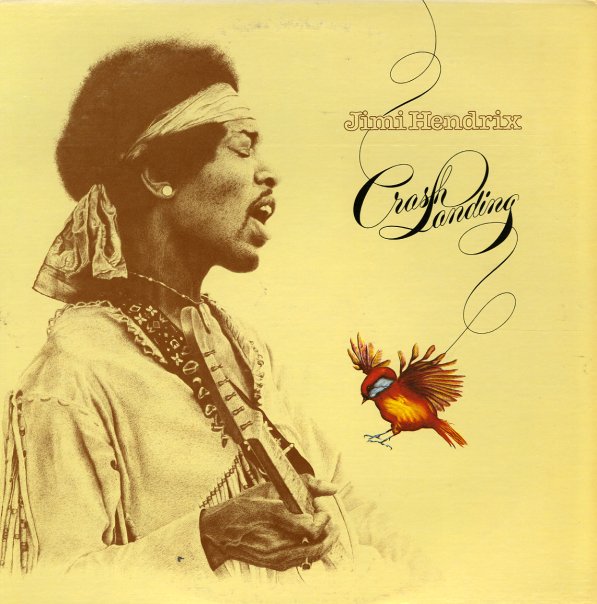 Jimi Hendrix Experience – Smash Hits
Reprise, Late 60s. Near Mint-
LP...$14.99
One of those "greatest hits" of Greatest Hits collections – as Smash Hits has come to be regarded by many as a key entry in the cannon of classic rock – thanks to tremendous work from Jimi, bassist Noel Redding, and drummer Mitch Mitchell! Every track here is a gem – ... LP, Vinyl record album

Hendrix In The West
Reprise, Late 60s. Very Good Gatefold
LP...$9.99
The great live compilation of classic Hendrix – pulled from incendiary performances at Isle Of Wight in 1970 and other benchmark west coast gigs from '68 to '70! It's as fine of a snapshot of Jimi as you could really hope for, as it features numbers that showcase his fiery blues psych side ... LP, Vinyl record album