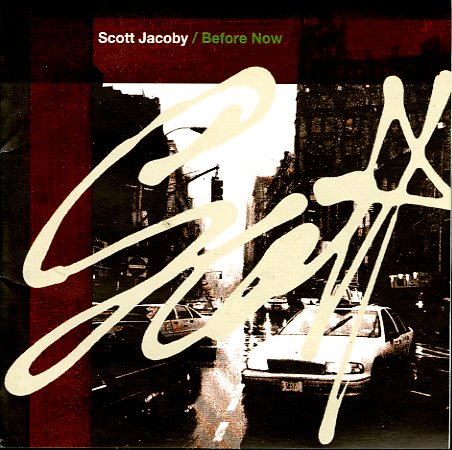 Funky soul from Scott Jacoby – one of the better songwriters to ever grace the Irma family of labels, working here with a nicely compressed sound that brings together a range of sounds! There's almost a Lenny Kravitz-ish feel here – but the overall instrumentation and grooves slide more into Jamiroquai territory, thanks to heavy use of warm keyboards alongside the vocals. In fact, Scott's overall approach has plenty of nice little hooks along with the grooves – making us wonder if we won't be hearing from him in some larger context soon! Titles include "No Socks", "I Like You", "Share My Sunshine", "Leah", "Play The Piano", "Come Around", and "Dodo Flies". CD features 2 bonus tracks!  © 1996-2022, Dusty Groove, Inc.

Procura Da Batida Perfeita (aka Looking For The Perfect Beat)
Sony (Brazil), 2004. Used
CD...$4.99
A funky fusion of post-millenium Brazilian club groove and contemporary hip hop from Marcelo D2! MD2 does a great job of demonstrating the all inclusive groove at the core of disparate musical elements. Almost every tune has a sound rooted in percussive samba, but the vibe stretches through ... CD