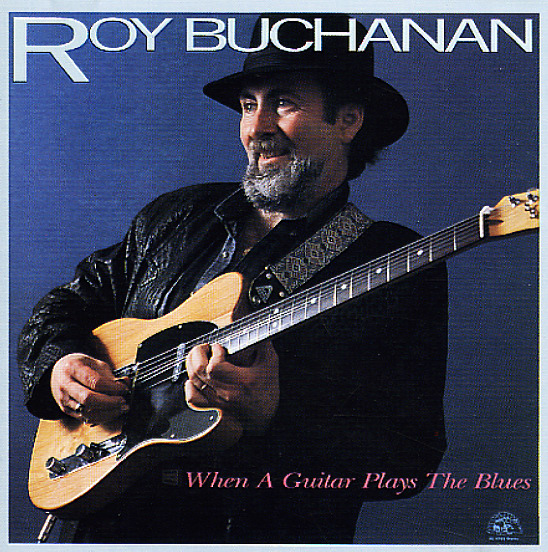 When A Guitar Plays The Blues