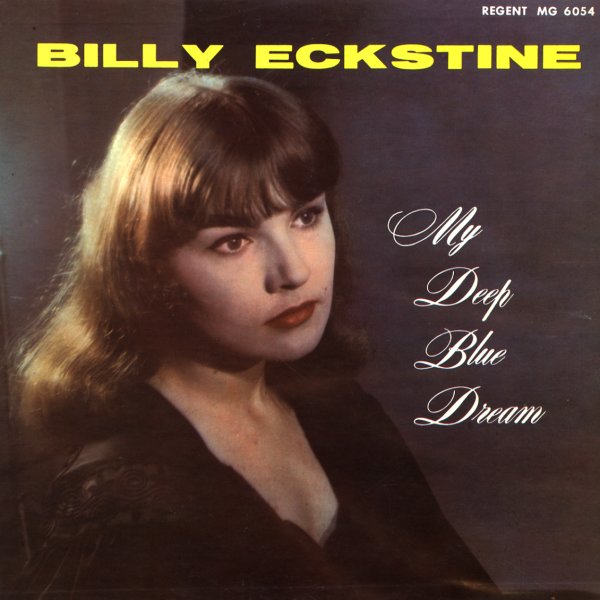 Stephen Sondheim Collection
Finesse, 1982. Very Good+
LP...$1.99
A pretty great set from this lovely duo – a special live club performance in New York, based around the great songs of Stephen Sondheim! Titles include "Barcelona", "Love Is In The Air", "I Remember", "Johanna", "Everybody Says Don't", "M ... LP, Vinyl record album