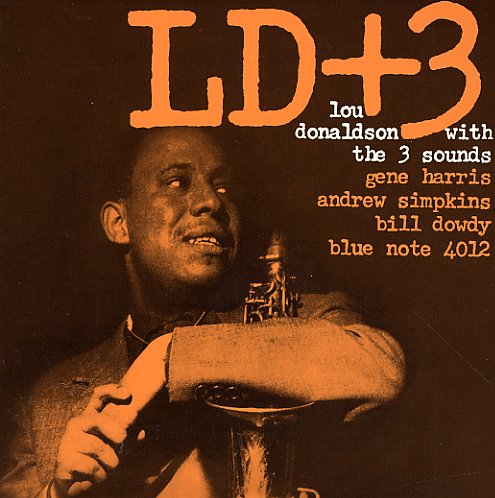 Round About Midnight (Japanese paper sleeve edition)
Sony (Japan), 1956. Used
CD...$8.99 (LP)
Thelonious Monk may have written the title tune, but Miles Davis makes it all his own here – blowing with a subtle moody magic that makes the album one of his true treasures from the early Columbia Records years! John Coltrane's along on tenor sax – helping Davis expand the sound the ... CD