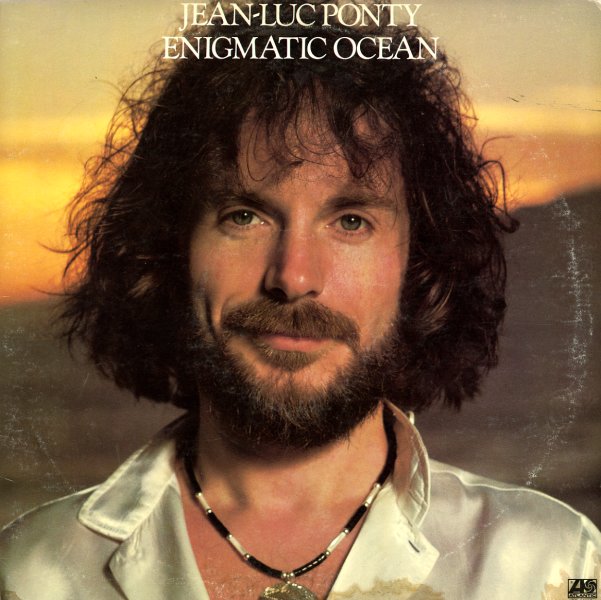 Features Alan Holdsworth on electric guitar, Daryl Stuermer on electric guitar, Ralphe Armstrong on bass, Alan Zavod on orgain and synthesizer and Steve Smith on Drums.  © 1996-2021, Dusty Groove, Inc.
(Cover has some ring and edge wear especially on the spine, and a name in pen.)

Fables
Atlantic, 1985. Sealed
LP...$9.99
Almost a back-to-basics album for jazz violinist Jean-Luc Ponty – one that has him kicking things up with a bit more heavy fusion than on some of his other 80s records – almost jamming at times, and at least returning to some of the energy he had back in the 70s! Most of the record ... LP, Vinyl record album

Individual Choice
Atlantic, 1983. Near Mint-
LP...$6.99
A nicely spare little set from Jean Luc Ponty – one that has him working on both keyboards and violin, sometimes with little else for accompaniment! The sound is compressed and tight, but still in the fusion mode of Jean Luc's 70s work – and although most of the music here comes from ... LP, Vinyl record album