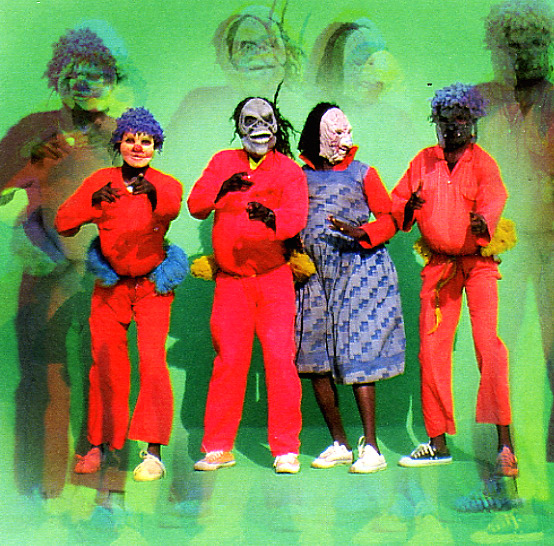 An eye opening, fast paced and frenetic collection of electronic dance music from South Africa – recorded in the latter half of the 00s at Nozinja studio in Soweto – primitive electronics and electronic percussion blended with passionate, fairly traditional sounding vocals for a quickly moving, exciting dance music any like anything we've heard! The music here was all made at the small home studios of Nozinja (aka Dog) and a roster acts including BBC, Tshetsha Boys, Tiyiselani Vomaseve, and Zinja himself. Urban dance music unlike any we've ever stocked! Titles include "Ngunyuta Dance – The Shake Your Behind Dance" and "Ngozi – Danger" by BBC, "Nwampfundla – Pfundla's Daughter" and "Uya Kwihi Ka Rose – Rose, Where Are You Going?" by Tshetsha Boys, "Vana Vasesi – My Sister's Children" by Mancingelani, "Ntombi Ya Mugaza – Shangaan Woman", "Thula – Quiet" and more by Zinjma Hlungwani. 12 tracks in all.  © 1996-2022, Dusty Groove, Inc.