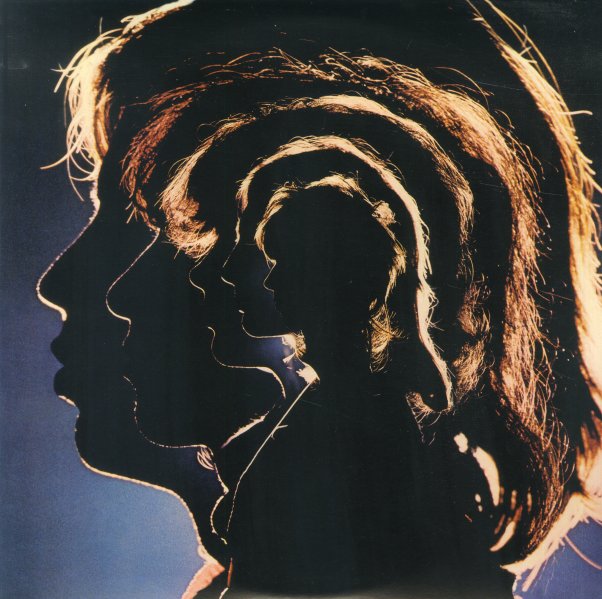 A legendary greatest hits collection from the Rolling Stones – one that was so popular back in the day, it was maybe the one Rolling Stones album that everyone had in their collection! The package was a great way for folks to go back and catch up after digging in deep on Exile On Main Street and Let It Bleed – and the set has work from the earliest years of The Stones all the way up to those classics – a killer set list that includes "Get Off Of My Cloud", "Gimme Shelter", "Brown Sugar", "Wild Horses", "Honky Tonk Women", "Sympathy For The Devil", "Satisfaction", "Ruby Tuesday", "Play With Fire", "Paint It Black", "Jumpin Jack Flash", "Street Fighting Man", "Midnight Rambler (live)", "You Can't Always Get What You Want", "Time Is On My Side", "Heart Of Stone", "19th Nervous Breakdown", "Let's Spend The Night Together", and "Mother's Little Helper".  © 1996-2023, Dusty Groove, Inc.
(Blue label stereo pressing with Sterling stamp. Cover has light surface and edge wear.)