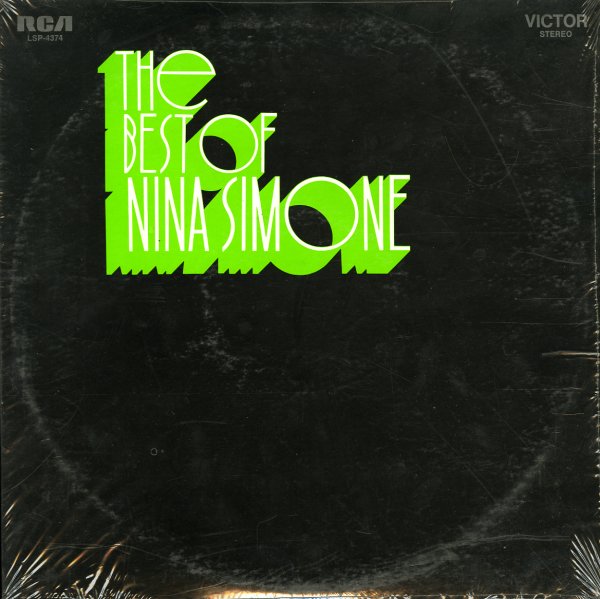 A great little collection of Nina's work for RCA during the late 60s – a mixture of mellower jazzy grooves, folksy soul, and some fuller-arranged styles handled by Sammy Lowe and Horace Ott. Nina's in fine form throughout – singing with a tone that matches the mood on any number – and the overall sound of the work is among some of the hippest she ever recorded, hitting that late 60s period when she was really beginning to break down some boundaries in her music. Titles include "Go To Hell", "I Wish I Knew How It Would Feel To Be Free", "I Want A Little Sugar In My Bowl", "In The Morning", "Day & Night", "It Be's That Way Sometime", "My Man's Gone Now", "Why? (The King Of Love Is Dead)", and "Do What You Gotta Do".  © 1996-2020, Dusty Groove, Inc.
(Cover has some surface wear and an index label with clear tape on the spine.)