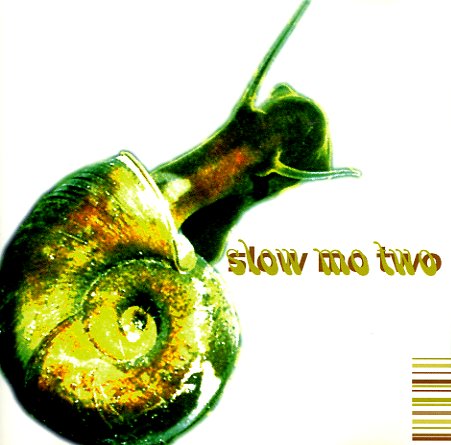 Come Touch The Sun
Stereo Deluxe (Germany), 1999. Used
CD...$4.99
Wonderful work from this tasty combo on the Stereo Deluxe label – and a perfect blend of older funk, Brazilian grooves, and all the best elements of modern production. The band's got a very soulful sound – with some great keyboard work, nicely conceived grooves, and a classic sound ... CD

Nhu Golden Era
Stereo Deluxe (Germany), 2002. Used
CD...$1.99
Jazzy, playful, and funky – a really great new set of grooves from the Bobby Hughes Combination! Like previous sets, this one's steeped in tradition – with a wide range of influences that Bobby wears proudly on his sleeve. But unlike previous records, this one takes those influences ... CD