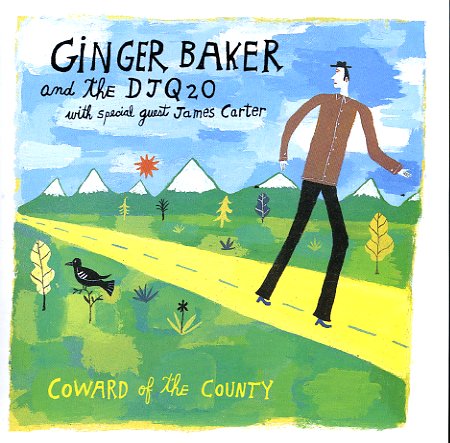 Coward Of The County