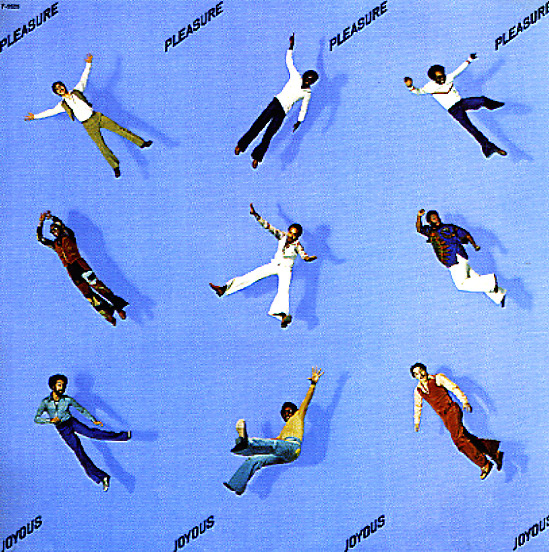 Joyous grooves indeed – the second album by this legendary 70s jazzy soul outfit – and a landmark album in the Fantasy Records Bay Area funk mode! The record will forever be remembered for the cut "Joyous" – a monster groover with a killer hook, strong funky playing, and a searing tenor solo that wails for about a minute before the vocals even come in! Wayne Henderson produced the record – and it's very much in the mode of work that he was doing for other groups at Fantasy, but also sounds a bit like later jazz funk groups, such as Breakwater or Smoke – tight, but never uptight – funky, but never with the kind of grit you'd find in the indie underground. The vocals are a bit in the Average White Band mode, and the instrumental playing is top-shelf all the way – a monster mix that's possibly carried off better here than on any other album by the group! The album includes 2 instrumentals, "Selim" and "Sassafras Girl", as well as the vocal tracks "Tune In", "Let Me Be The One", and "Can't Turn You Loose".  © 1996-2023, Dusty Groove, Inc.

Dose Of Soul – The Sylvia Funk Recordings 1971 to 1975
BGP (UK), Early 70s. New Copy
CD...$9.99 18.99
The first-ever collection to focus on the work of this lost soulful genius – an artist whose name never made the history books, but who we can always trust when we see it on the label of a funky 45! This set brings together most of those great singles from the early 70s – a wicked run ... CD