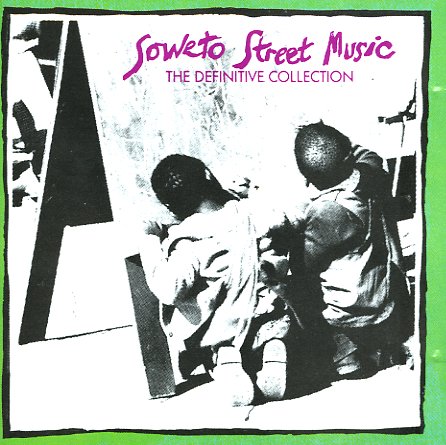 Yellow Fever/Na Poi
Barclay, 1976. Used
CD...$6.99
About as classic as you can get for 70s Fela – 2 albums that are overflowing with righteous politics, heavy rhythms, and super-extended grooves! The CD features the complete tracks from the albums Yellow Fever and Na Poi – both recorded in 1976, but compiled here with a bonus alternate ... CD

Zombie
Celluloid, 1977. Used
CD...$6.99
A record that was originally recorded for Polydor in 1977, and one which has the same title as one of Fela's Barclay LPs (not reissued in the box set or on French CD), but which has a different set of tracks! The record includes a 12 and a half minute reading of "Zombie" that was on the ... CD

Redd Hott #1
Venture/P-Vine (Japan), 1982. Used
CD...$29.99
A lost little boogie set from the early 80s – produced by sweet soul maestro George Kerr, but with a groove that's quite different than most of his famous work from the 70s! Redd Hott have plenty of bass at the bottom of their groove here – stepping along with a funky little sound, but ... CD