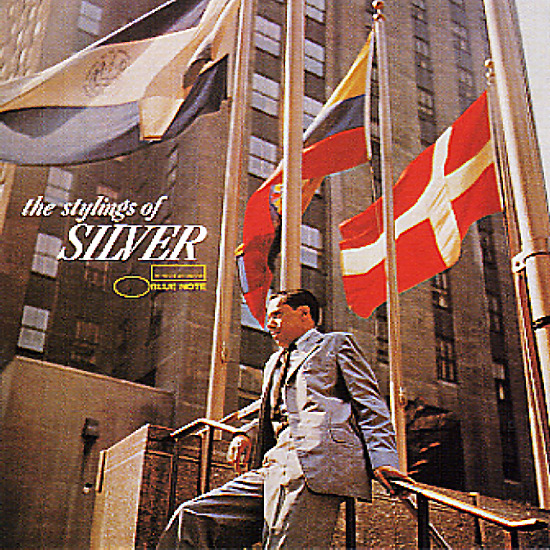 Blowin' the Blues Away (non-RVG remaster edition)
Blue Note, 1959. Used
CD...$4.99 (LP...$239.99)
A killer session from Horace's famous quintet that included Blue Mitchell, Junior Cook, Gene Taylor, and Louis Hayes – one of the group's earliest recordings for Blue Note – and also one of their best! The band had a unique mix of rootsy soul jazz playing and more exotic approaches to ... CD