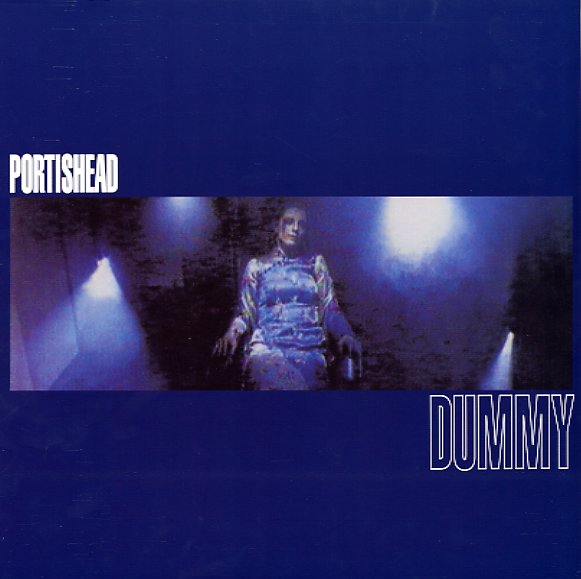 At this point, we hardly need to tell you what this is about. To many, a genre-defining period classic: haunting vocals, dark, spacey production, and beats so slow, you wonder if your turntable isn't busted. "Sour Times" was the one that put them over the top, and spawned too many imitators. Also features "Mysterons", "Strangers", "Numb", "Biscuit" and "Glory Box".  © 1996-2021, Dusty Groove, Inc.