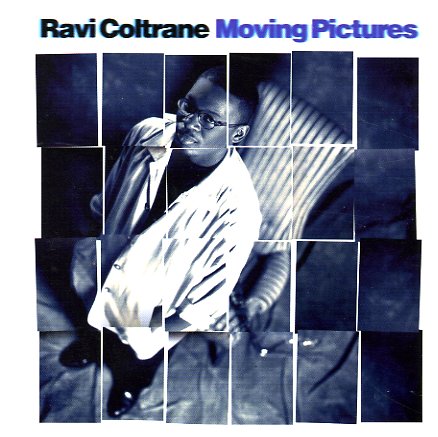 JJ!
RCA/BMG (Germany), 1965. Used
CD...$9.99
A beautiful example of the mid-60s power of JJ Johnson – a big band session that features arrangements by JJ, Gary McFarland, and Oliver Nelson – all a very cooking mix of modernism, soul, and swing! The groups are large on all numbers, but there's plenty of room for Johnson to solo ... CD