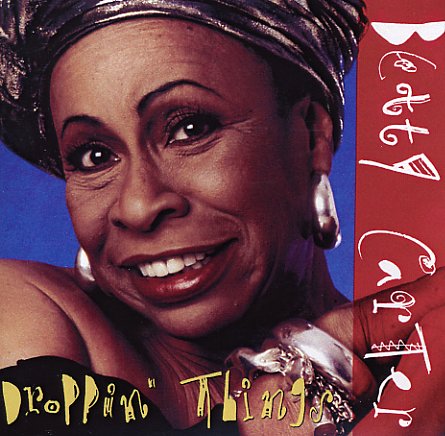 A record of incredible beauty – probably our favorite of all the Betty Carter comeback albums! The set starts with one of the most wonderful tunes Betty's ever written – "30 Years", a lightly grooving number told from the perspective of a woman who's losing her man after three decades of love, and which is carried off with a level of sincerity and soul that's simply incredible. The album also features a remake of Betty's classic "Open The Door", entitled "Open The Door '90", and featuring solos by Freddie Hubbard and Craig Handy. The whole thing's great, though – and other tracks include "What's The Use Of Wonderin", "Droppin Things", "I Love Music", and "Dull Day In Chicago".  © 1996-2021, Dusty Groove, Inc.
(Out of print.)